If you really want to get to know someone you have to know their family. James, the half brother of Jesus gives us an insight to the character of Christ: being a servant. Discover what it means to be a servant of Jesus.

Be at Peace With One Another

A Fervant Love For One Another

Join us every first Sunday of each Month for communion. The word "communion" is defined as the act of sharing, or holding in common; participation. What is communion in a biblical sense? The word "communion" as translated in the King James Version is the Greek word "koinonia" and it means a partnership, participation or social intercourse, fellowship, communion, communication, distribution, contribution or to communicate. "The cup of blessing which we bless, is it not the communion of the blood of Christ? The bread which we break, is it not the communion of the body of Christ" (1 Corinthians 10:16).

Parable Of The Talents

Parable Of The Unforgiving Servant

21 Then Peter came to Jesus and asked, “Lord, how many times shall I forgive my brother or sister who sins against me? Up to seven times?” 22 Jesus answered, “I tell you, not seven times, but seventy-seven times. 23 “Therefore, the kingdom of heaven is like a king who wanted to settle accounts with his servants. 24 As he began the settlement, a man who owed him ten thousand bags of gold was brought to him. 25 Since he was not able to pay, the master ordered that he and his wife and his children and all that he had be sold to repay the debt. 26 “At this the servant fell on his knees before him. ‘Be patient with me,’ he begged, ‘and I will pay back everything.’ 27 The servant’s master took pity on him, canceled the debt and let him go. 28 “But when that servant went out, he found one of his fellow servants who owed him a hundred silver coins. He grabbed him and began to choke him. ‘Pay back what you owe me!’ he demanded. 29 “His fellow servant fell to his knees and begged him, ‘Be patient with me, and I will pay it back.’ 30 “But he refused. Instead, he went off and had the man thrown into prison until he could pay the debt. 31 When the other servants saw what had happened, they were outraged and went and told their master everything that had happened. 32 “Then the master called the servant in. ‘You wicked servant,’ he said, ‘I canceled all that debt of yours because you begged me to. 33 Shouldn’t you have had mercy on your fellow servant just as I had on you?’ 34 In anger his master handed him over to the jailers to be tortured, until he should pay back all he owed. 35 “This is how my heavenly Father will treat each of you unless you forgive your brother or sister from your heart.”

Parable Of The Persistent Widow

The Parable of the Persistent Widow 18 Then Jesus told his disciples a parable to show them that they should always pray and not give up. 2 He said: “In a certain town there was a judge who neither feared God nor cared what people thought. 3 And there was a widow in that town who kept coming to him with the plea, ‘Grant me justice against my adversary.’ 4 “For some time he refused. But finally he said to himself, ‘Even though I don’t fear God or care what people think, 5 yet because this widow keeps bothering me, I will see that she gets justice, so that she won’t eventually come and attack me!’” 6 And the Lord said, “Listen to what the unjust judge says. 7 And will not God bring about justice for his chosen ones, who cry out to him day and night? Will he keep putting them off? 8 I tell you, he will see that they get justice, and quickly. However, when the Son of Man comes, will he find faith on the earth?”

The Parable Of Two Sons

The Parable of the Two Sons 28 “What do you think? There was a man who had two sons. He went to the first and said, ‘Son, go and work today in the vineyard.’ 29 “‘I will not,’ he answered, but later he changed his mind and went. 30 “Then the father went to the other son and said the same thing. He answered, ‘I will, sir,’ but he did not go. 31 “Which of the two did what his father wanted?” “The first,” they answered. Jesus said to them, “Truly I tell you, the tax collectors and the prostitutes are entering the kingdom of God ahead of you. 32 For John came to you to show you the way of righteousness, and you did not believe him, but the tax collectors and the prostitutes did. And even after you saw this, you did not repent and believe him.

Parables of the Hidden Treasure and Valuable Pearl 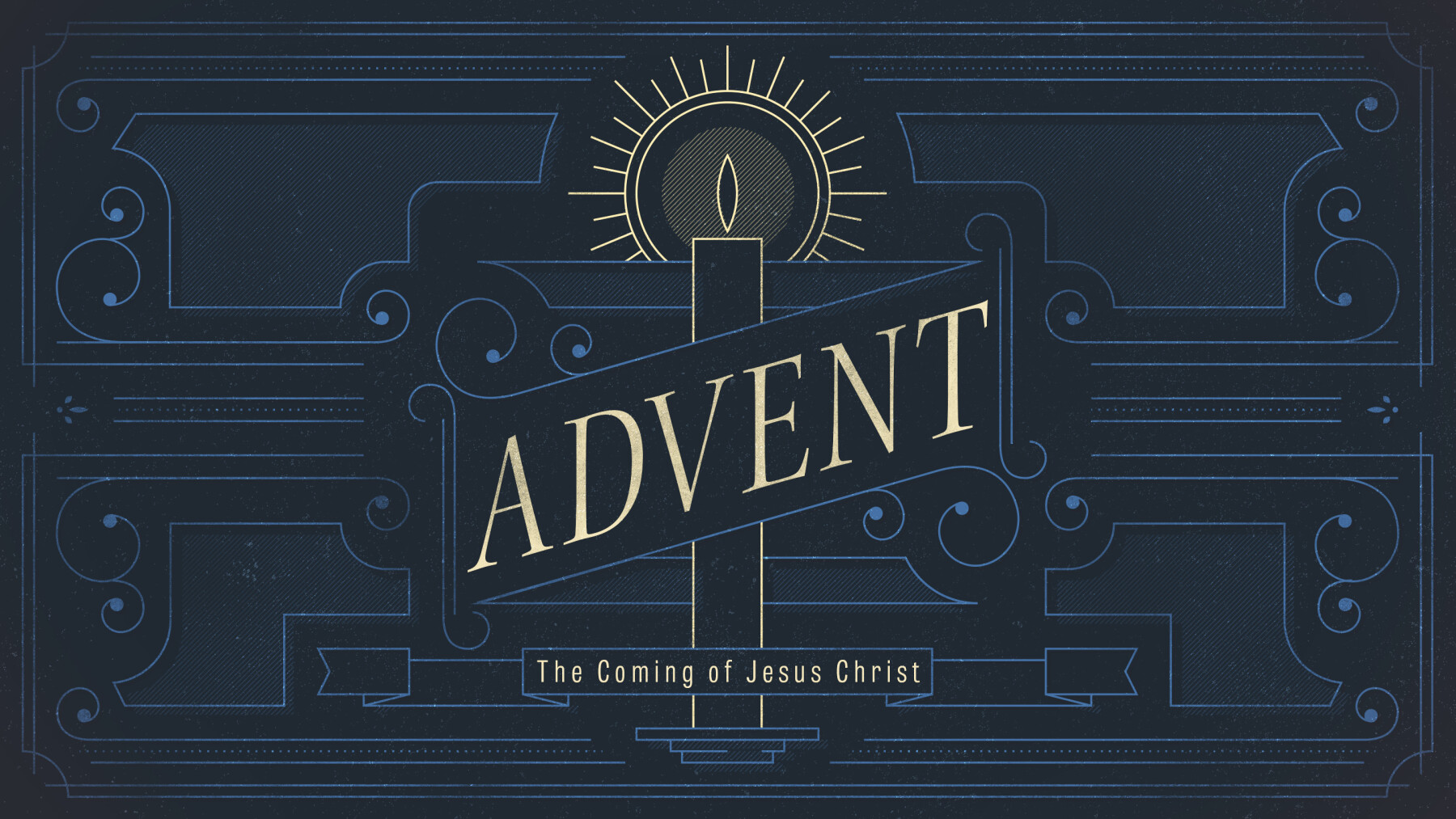 Advent did not begin in a stable in Bethlehem but in a Garden in Eden. Anticipation, waiting, expectation of hope did not start with shepherds out in the field, or three wise men BUT with the promise of hope in the face of failure and of grace in the midst of disobedience.